Between Wind and Water (Droog Land) 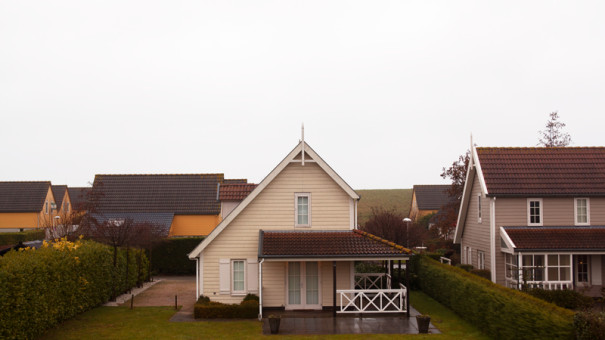 “Between Wind and Water” in nautical indicates a part of a ship’s side or bottom that is often brought above water by the rolling of the ship or the fluctuation of the water. Therefore, it is also used colloquially to indicate the vulnerable part of something.

Zeeland is a large province of the Netherlands situated at the delta of several important rivers, namely Scheldt (Schelde), Rhine (Rijn) and Meuse (Maas). Most of the lands lie below sea level and has been secured by the “Zeeuwes” in time and following many floods. Sadly famous is the 1953 one that killed 1.800 people and destroyed many houses and farms.

The human intervention transformed the landscape of this region that was originally composed of islands, which are now peninsulas. Over the time people connected hills by creating dikes, which led to the emersion of new dry lands that gave the province its current shape.

This project intend to picture the landscapes of this peculiar land. Water and sky are always present, often melting into each other and redefining the fleeting boundaries of these fragile lands, which is constantly under the menace of sea. The preferred orientation is the portrait. The composition intend to emphasise the importance of these two elements in this land that struggles to find its place”Between Wind and Water”. 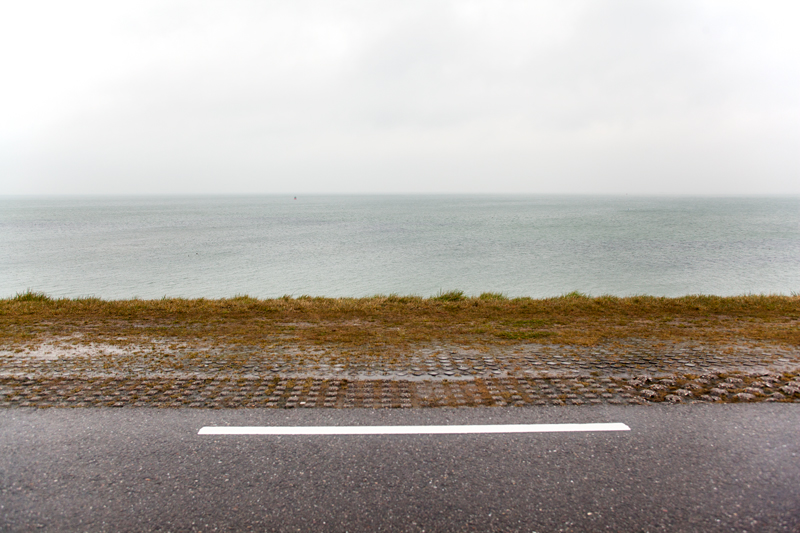 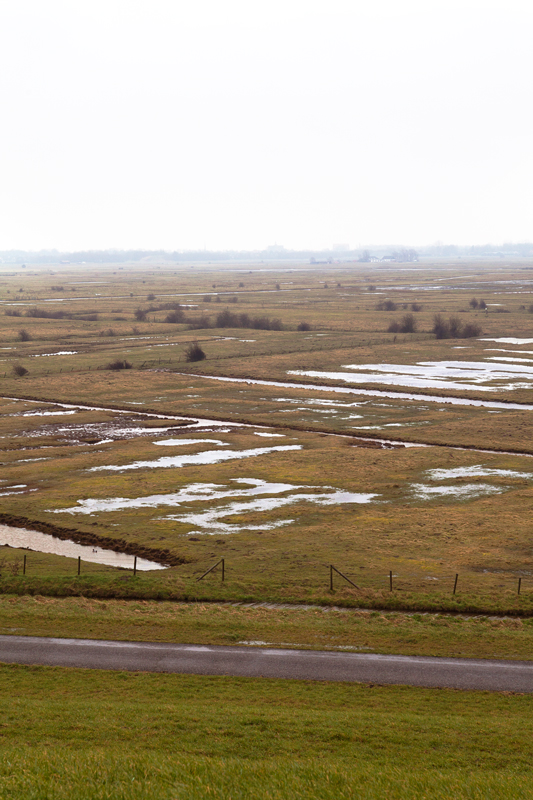 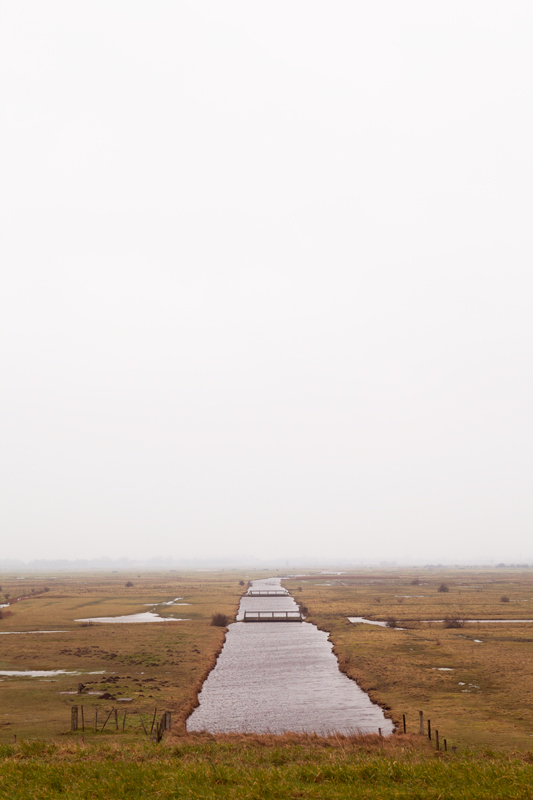 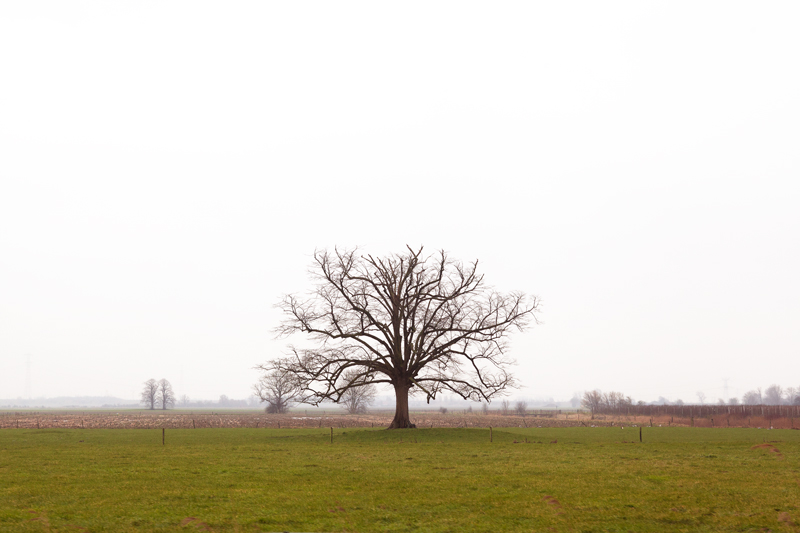 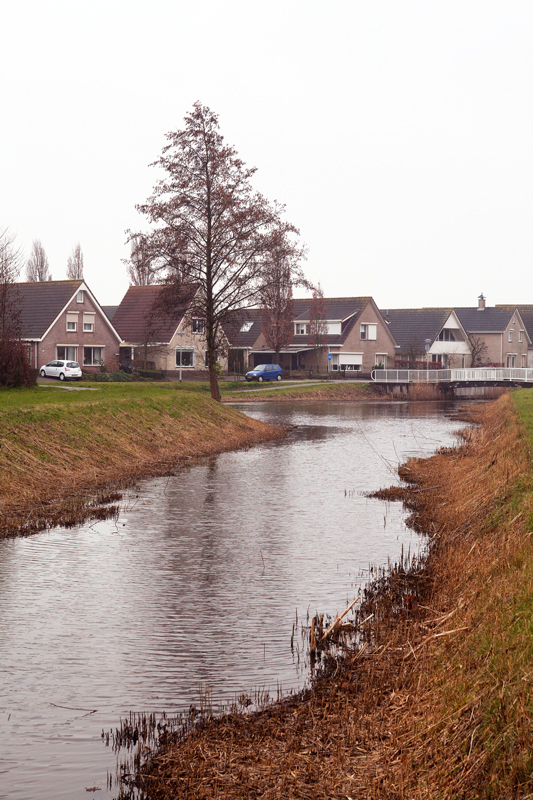 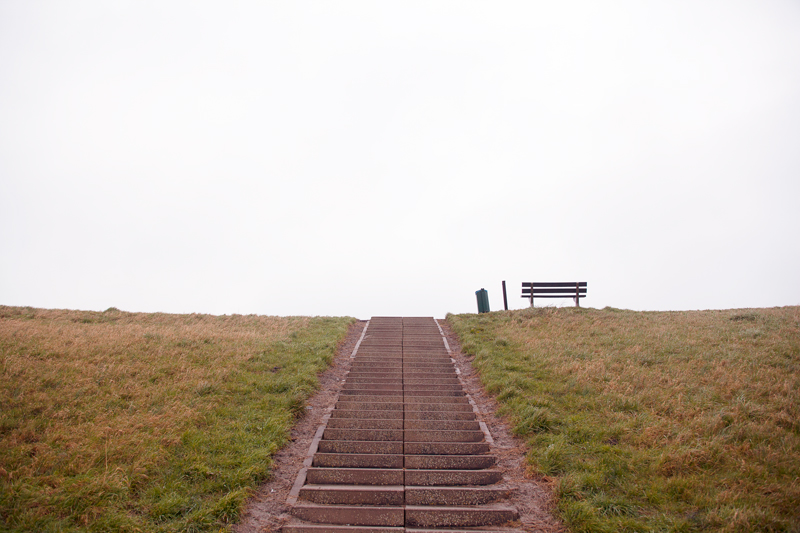 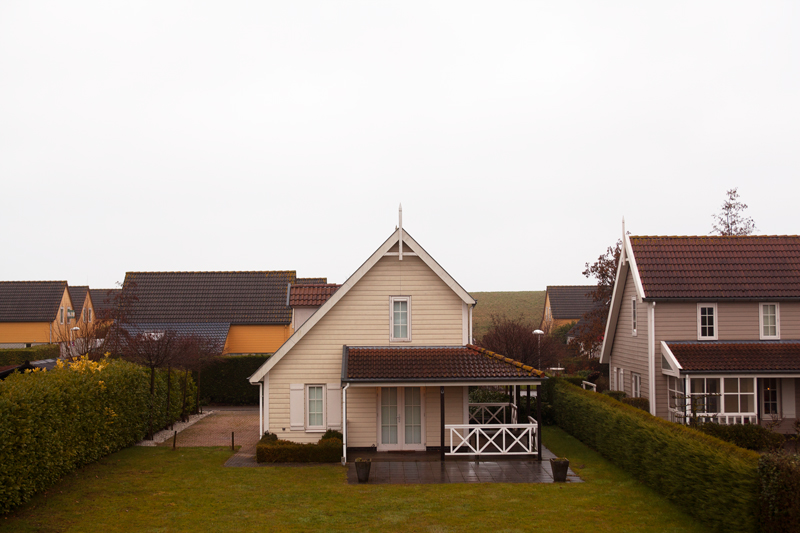 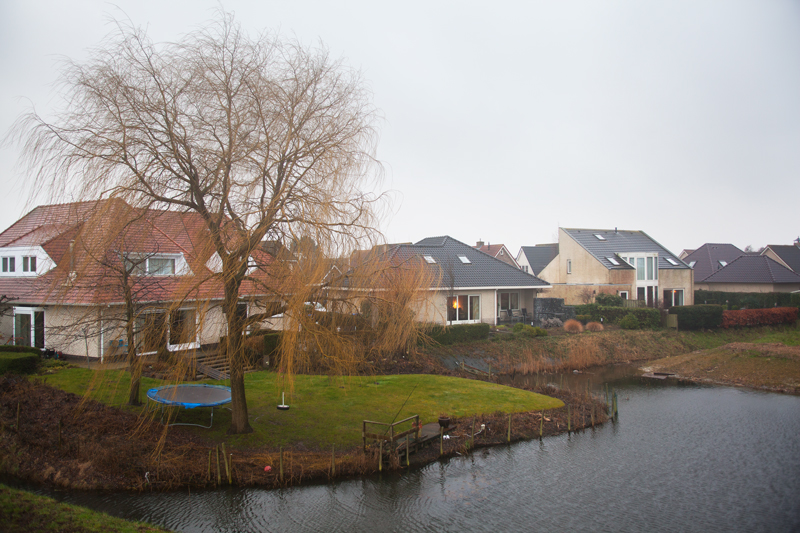 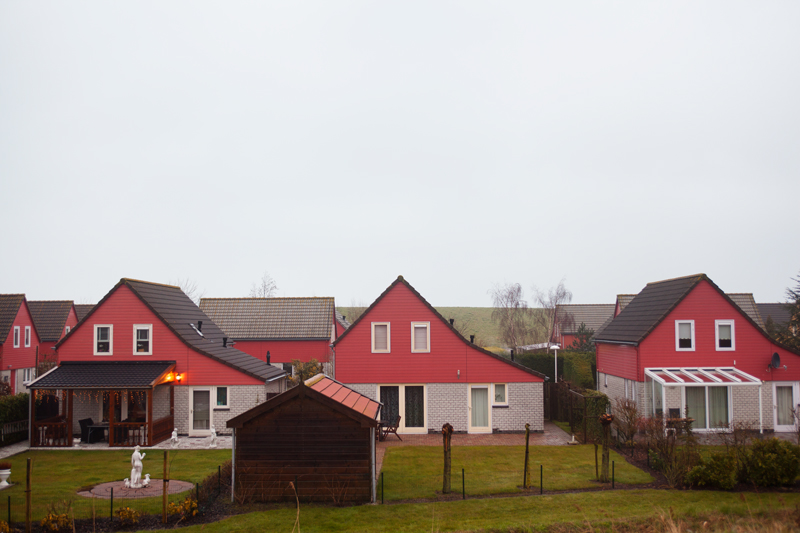 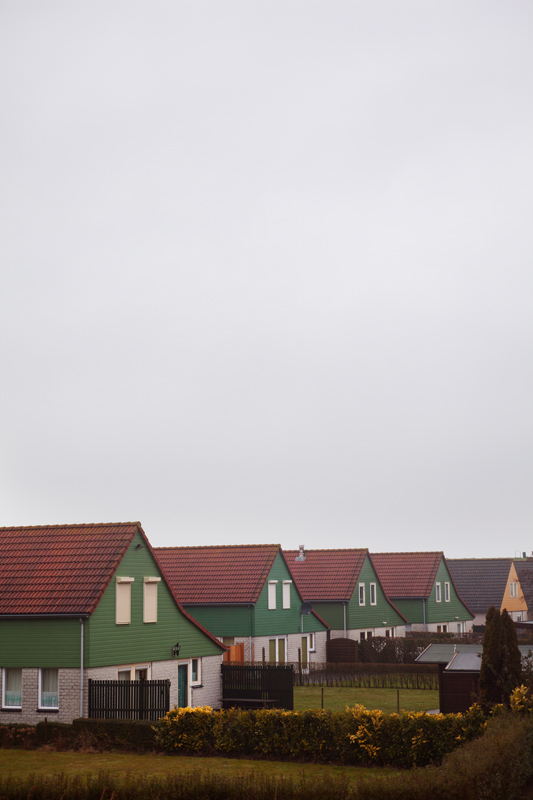 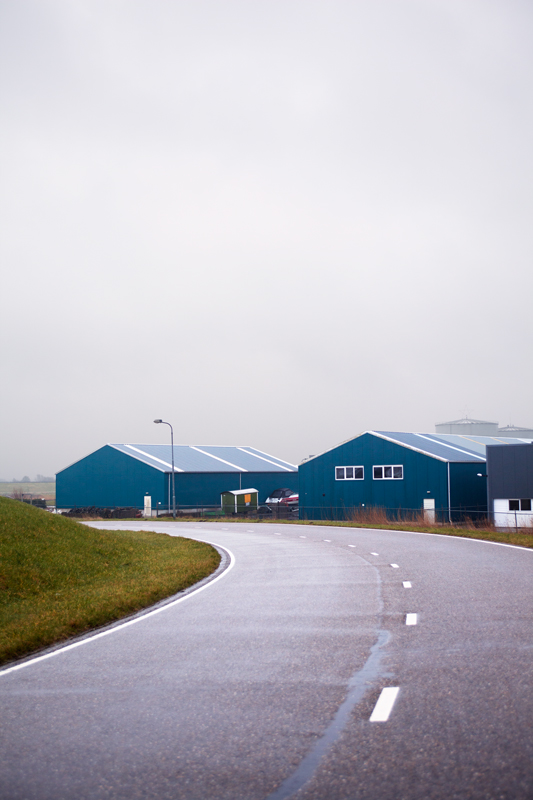 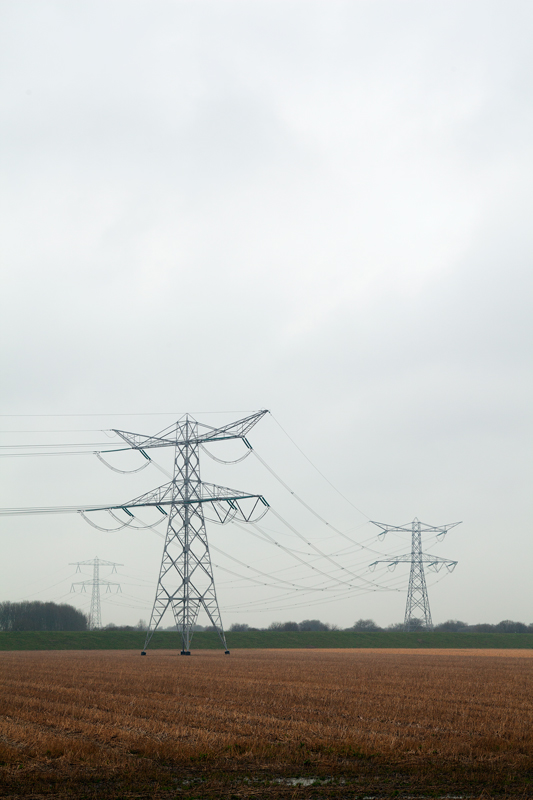 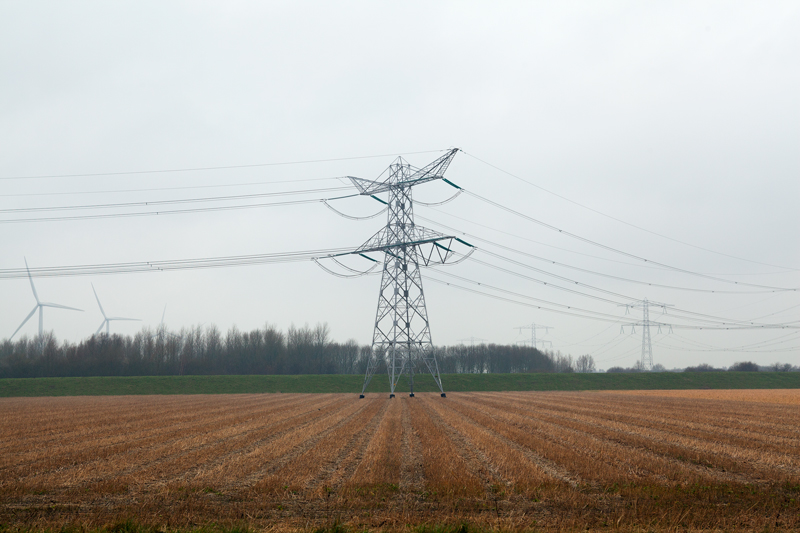 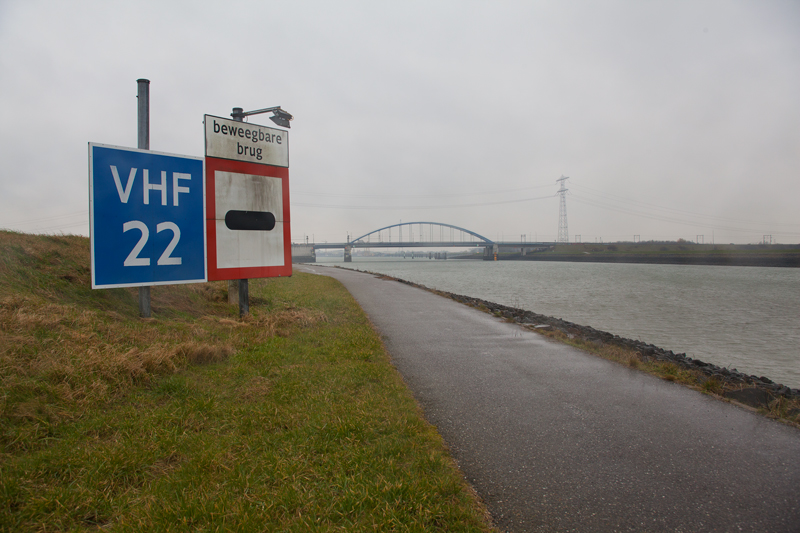 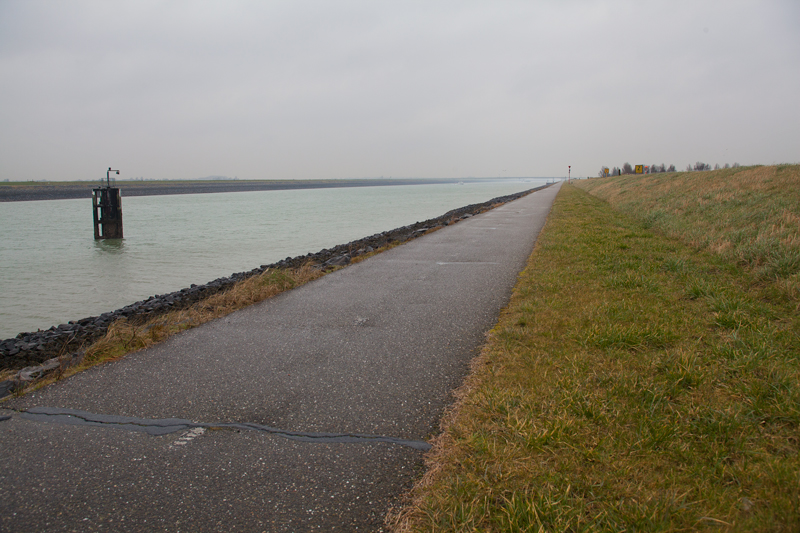 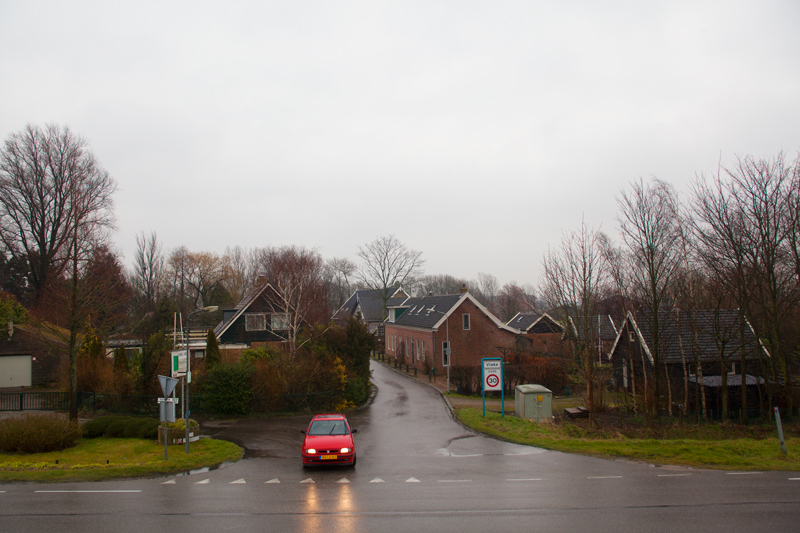 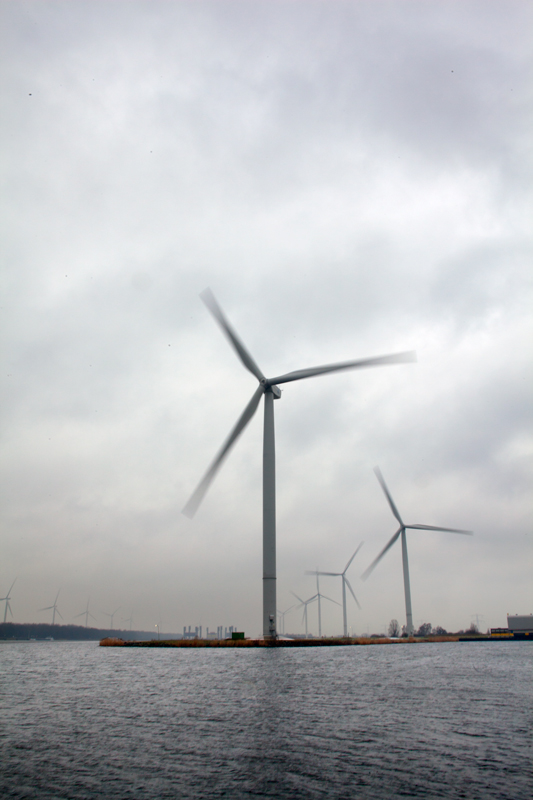 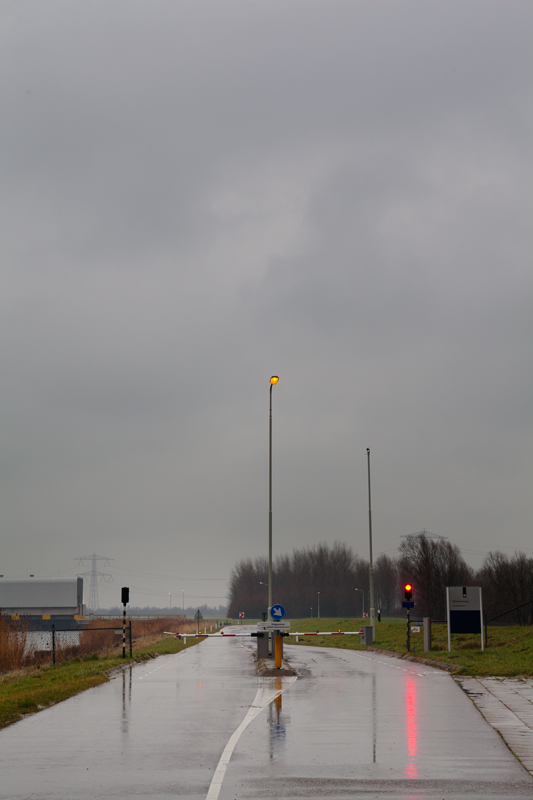 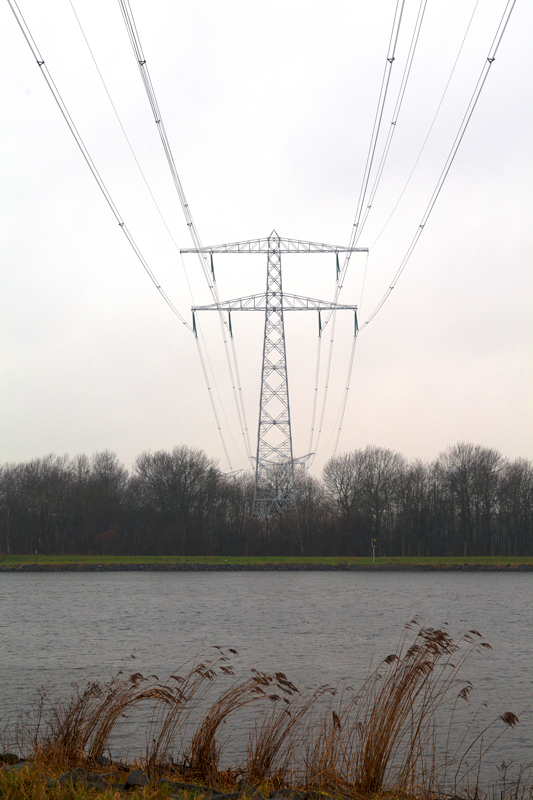